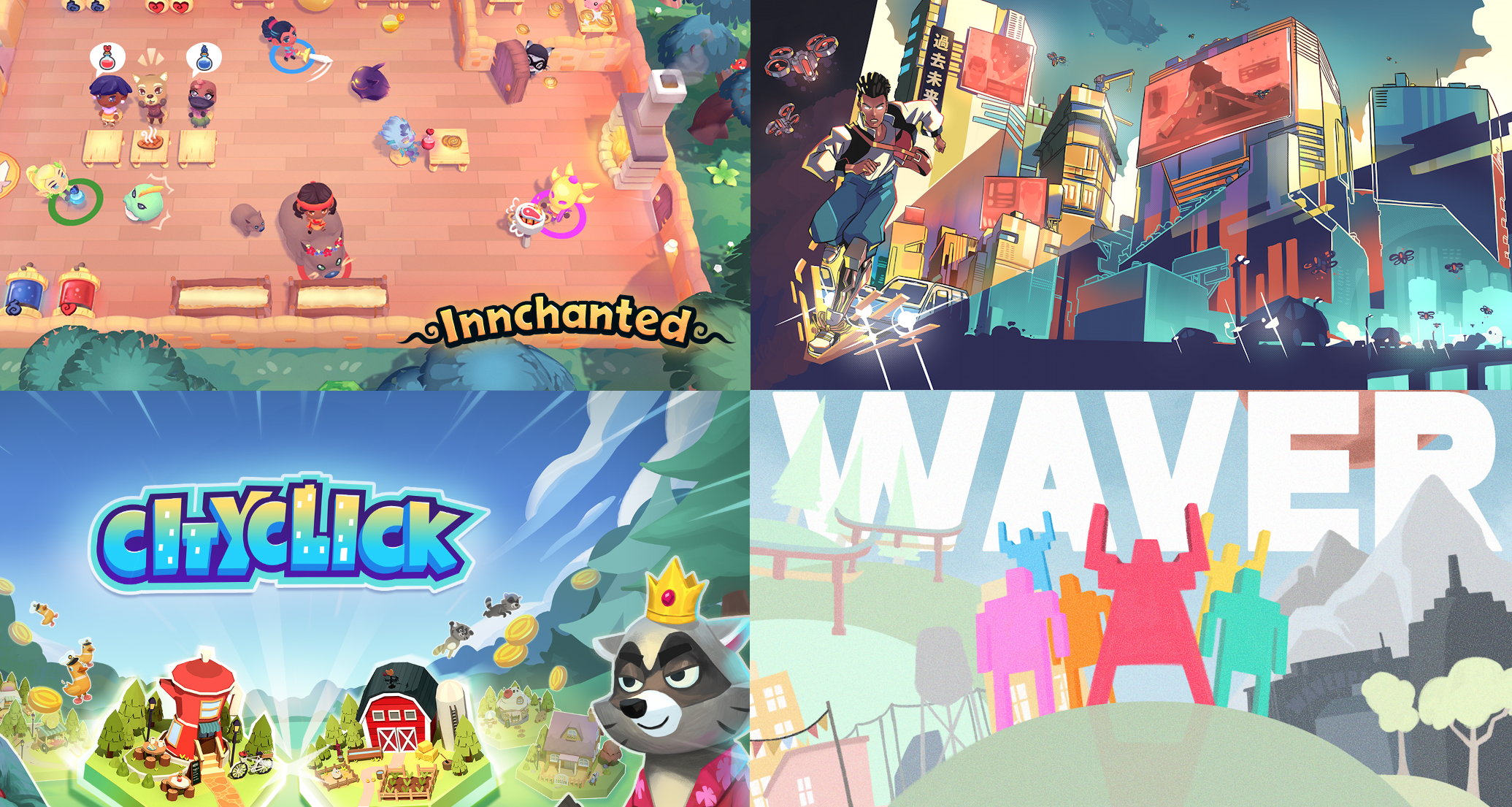 Hundreds of games creators from around the world are set to participate in the sixth London Games Festival, which today unveils the full programme for its brand new entirely online event. The London Games Festival runs 19 March to 28 March and will be the most accessible version of the event yet, with content free online to anyone.

For the first time, London Games Festival has chosen an Official Selection of 40 games from around the world, representing quality, innovation and diversity. The Official Selection highlights developers from a global pool of creative talent across its four themes of Made In London, Narrative Excellence, International Innovators and Pick Up And Play. The games will be presented via a dedicated showcase site available from 19 March, with associated store promotions at digital retailers. A number of the games are due for release during the festival period while others have free demos available.

Darkside Detective: A Fumble in the Dark Spooky Doorway (Ireland)

Do Not Buy This Game Kingblade Games (Israel)

This is Reality ScribbleScape (UK)

TOEM Something We Made (Sweden)

(NB. One title is still unannounced and is set to be revealed prior to 19 March.)

The Official Selection games will also be profiled at the LGF World Stage, the festival’s new destination for its talks, panels and broadcasts. Over 70 shows will be made available via YouTube and a dedicated LGF EPG at games.london over the course of the festival, with highlights including:

Opening up the mental health conversation further will also be a strand for the festival as it partners with games industry charity Safe In Our World on its new Safer Together Campaign. Safer Together will offer a public Discord that will launch during the festival and continue beyond, with the purpose of providing a public platform for gamers and industry folk to connect, discuss games and be a safe space for all to talk. To find resources and more information about Safe In Our World, please visit www.safeinourworld.org where the Discord Link will be announced at the beginning of the festival.

Elsewhere, the Now Play This programme will feature a further 25 games and experiences as its four-day event (25 March to 28 March) looks to engage players and creatives around the climate crisis and ways interactive works and inform and educate. Now Play This’s programming includes online talks and workshops plus a number of innovative in-game activities, such as the opening event: a ‘flight’ to the festival using Hosni Auji’s Airplane Mode. The full line-up has also been announced today and can be found at www.nowplaythis.net

The Museum of London in collaboration with Sacha Coward is also launching a brand new virtual video games tour on the first day of the games festival, available at www.museumoflondon.org.uk. The tour will take in some of the titles in museum’s video games collection and journey through the galleries to  see the incredible artefacts that inspired them.

Also set for broadcast during the festival is the BAFTA Games Awards, free to view live online during the evening of Thursday 25 March – the prestigious awards event named its nominees last week with over 30 games in the running.

The public-facing LGF content is also underpinned by a major business-to-business offer that will see hundreds of professionals log on for video meetings, pitches to investors and networking. The Games Finance Market specifically will feature 60+ major global funds meeting pre-selected studios from London, UK and around the world looking to get new games financed. The festival is using new online platforms and partners such as digital escape room company The Adventure Is Real (where delegates can network and meet new people while solving puzzles) to keep the business area fresh and engaging. The festival’s B2B strand is supported by Xsolla, Hiro Capital, CCP Games, Here East and Java Hub.