You are here:
Games London 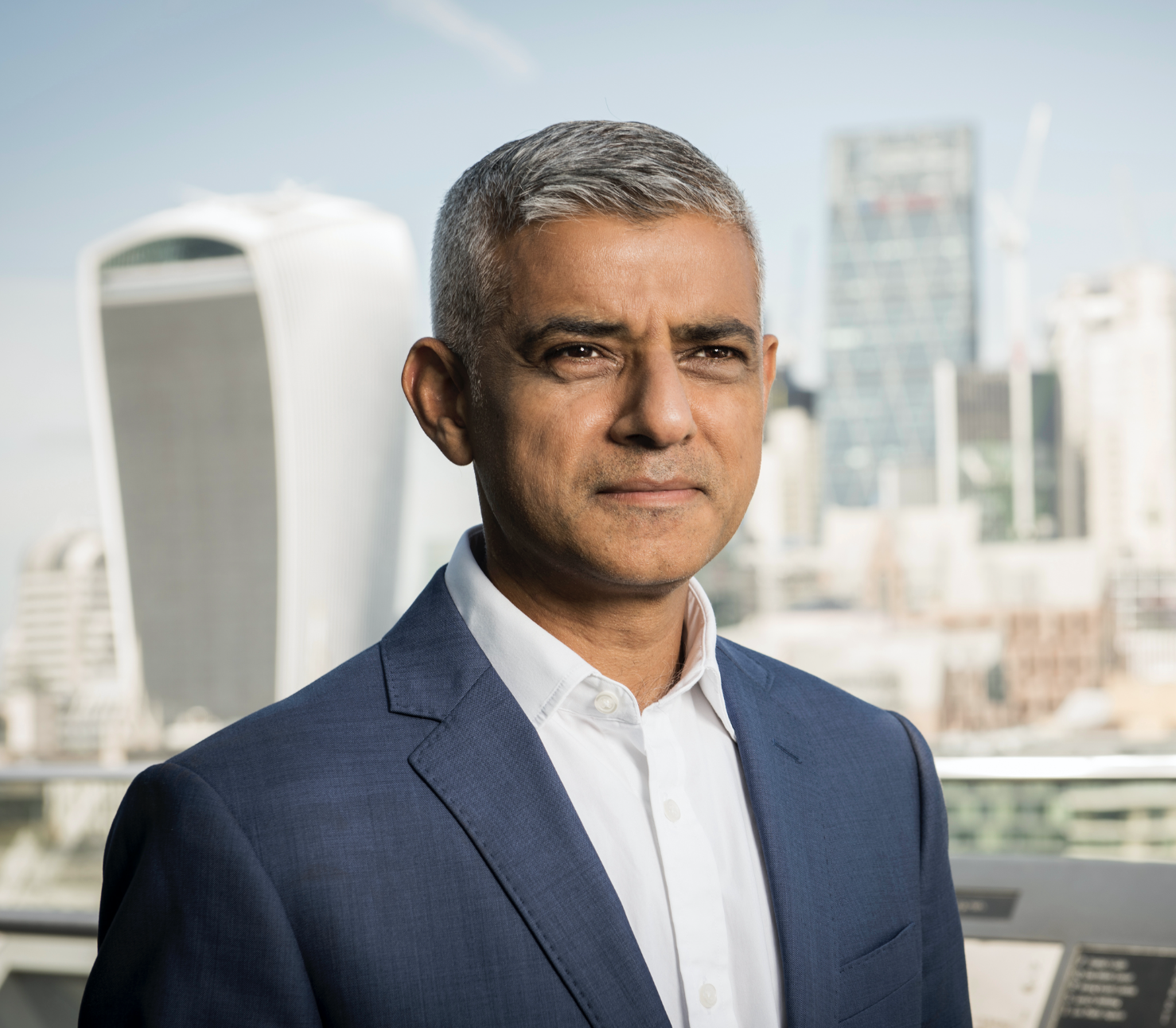 London is now the largest cluster for games studios in Europe, with over 500 businesses in the city making and supporting games across mobile, PC and console. Since its founding in 2015 Games London has generated over £75m for participants which has led to the creation of 700 jobs – through flagship one-of-a-kind events like the Games Finance Market, the wider London Games Festival, inbound and outbound trade missions plus agenda-setting programmes like Ensemble and the Games London Accelerator.

In the next three years, Games London is expected to bring in a further £45m for games businesses and create an extra 270 jobs.

The Mayor of London, Sadiq Khan, said: “London’s thriving games industry is a real success story, bringing significant investment and jobs to our capital. We are home to the largest group of games studios in Europe and I’m proud to be providing more than £1m to open up more opportunities for growth, talent development and skills for young Londoners. I am also delighted that London Games Festival will return in 2023, shining a spotlight on innovative start-ups and promoting opportunities for Black, Asian and minority ethnic talent, showcasing yet again how we are building a better London for everyone through creativity, business and innovation.”

With the new funding in place Games London today also has confirmed dates for London Games Festival 2023 and its related key events: LGF 23 starts on Wednesday 29 March and runs until Saturday 8 April.

Highlights for 2023 include another mix of compelling events for games industry professionals and the public such as:

More events and programming – including the LGF Official Selection and details on Ensemble 2023/2024 – will be revealed in November.

Earlier this year London Games Festival 2022, the first in-person LGF for two years, welcomed a total of 25,500 attendees, with overseas industry visitors hailing from over 20 countries.